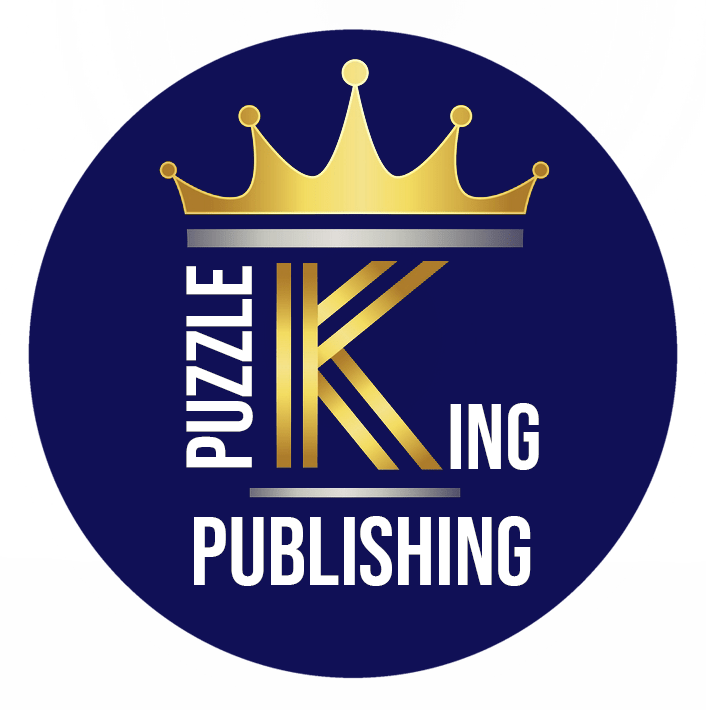 Kakuro (also known as Cross Sums) is a mathematical logic puzzle. The puzzle consists of a playing area of filled and empty cells similar to a crossword puzzle. Some black cells contain a diagonal slash from top left to bottom right with numbers in them, called “clues”. A number in the top right corner relates to an “across” clue and one in the bottom left a “down” clue. In conclusion, the object of a Kakuro is to insert digits from 1 to 9 into the white cells to total the value of the clue associated with it.

Nonograms are another popular type of logic puzzle. They have other names such as Japanese Crosswords, Picross, Hanjie, or Griddlers. They are picture logic puzzles in which you must fill in or leave blank the grid according to numbers at the side of the grid to reveal a hidden picture.

Suguru (Also called “Number Blocks“ or “Tectonics” ) is a logic puzzle invented by Naoki Inaba. The puzzle consists of a grid divided into multiple outlined regions. Each region must be filled with each of the digits from 1 to the number of cells in the region. So, a single-cell block contains the digit 1, a block of two cells contains the digits 1 and 2, and so on. The aim is to fill the grid so that no same digit is touching, not even diagonally.

Numbrix is also known as Hidato or Numbricks. The goal is to fill the grid with a series of consecutive numbers from 1 to 100. Consecutive numbers must be placed adjacent to each other either vertically or horizontally (but not diagonally).

Sudoku is perhaps the most famous number logic puzzle. In regular Sudoku, the objective is to fill a 9×9 grid with digits so that each column, each row, and 3×3 “regions” that compose the grid contain all of the digits from 1 to 9. Each puzzle only has one solution and is a great way to test your logic skill. In addition, there are also many popular Sudoku Variants. In addition, you should see our list of the best regular sudoku books or the best sudoku variants.

Codewords (sometimes called Code Breakers) are like crosswords with no clues. However, each letter is replaced by a number and to solve the puzzle you must decipher which letter is represented by which number. In addition, our Codeword Puzzle Books provide a medium to hard challenge and are a popular choice for word-puzzle enthusiasts.

Futoshiki or “More or Less”, is a logic puzzle game from Japan. The name means “inequality” and its played on a square grid. The objective is to place the numbers 1 to X (Where X is the length of the grid) in each row, ensuring that each column also only contains the digits 1 to X.

Binary Puzzles (also known Takuzu, Binairo, Binero, or Binario) is a logic puzzle involving the placement of two symbols, ones, and zeros, on a rectangular grid. The objective is to fill the grid with ones and zeros, where there is an equal number of ones and zeros in each row and column and no more than two of either number adjacent to each other. Additionally, there can be no identical rows or columns. In addition, each puzzle begins with several squares in the grid already filled.

Furthermore, you may also be interested in our other lists of the best puzzle books for adults